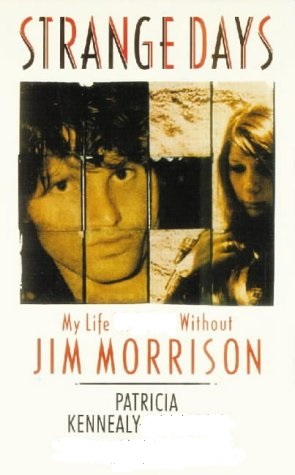 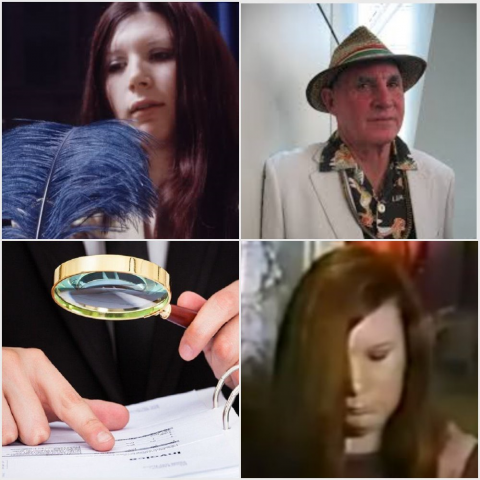 “I assure you, whore, I’m far from off my rocker. Then or now…But I guess all those letters from Jim – especially the one I gave his parents, brother and… 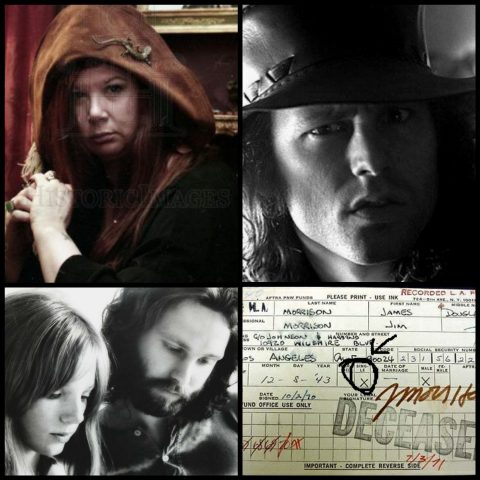 “Patricia Kennealy has several pieces of paper – all witnessed, all dated, all signed by all participants, including a Presbyterian minister fully empowered by law to perform weddings in… 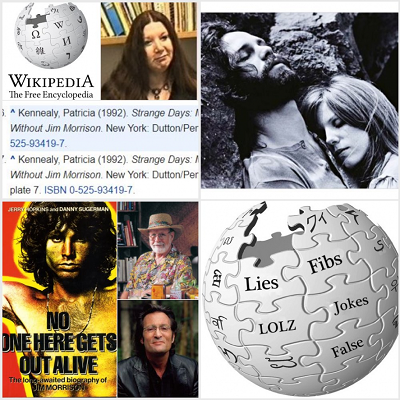 There is no proof or any neutral, third-party sources or individuals to back up any of the claims made about Jim Morrison on Patricia Kennealy’s Wikipedia page, or to back… 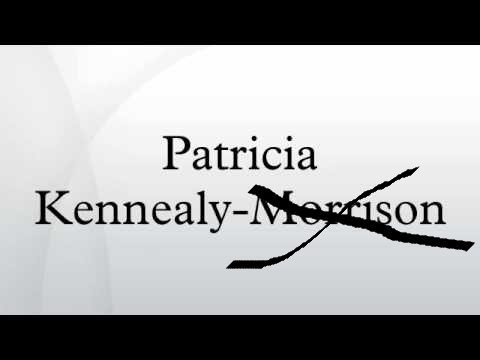 “Jim and I were married in a handfasting ceremony which is a Celtic religious ritual. Jim took it VERY seriously.” – Patricia Kennealy to Doors Quarterly Magazine   … 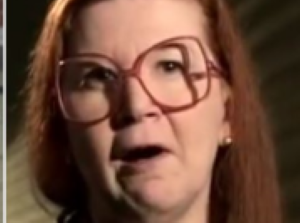 “As I recall, Jim didn’t believe that she was pregnant.” – Jim Morrison’s close friend and body guard Babe Hill, quote from Jim Morrison: Friends Gathered Together, by Frank… 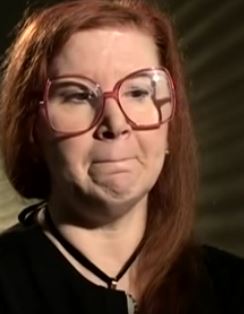 If you have ever heard the rumor that Pamela Courson “murdered” Jim Morrison, or was responsible for his death by telling him that the heroin he, according to witnesses, … 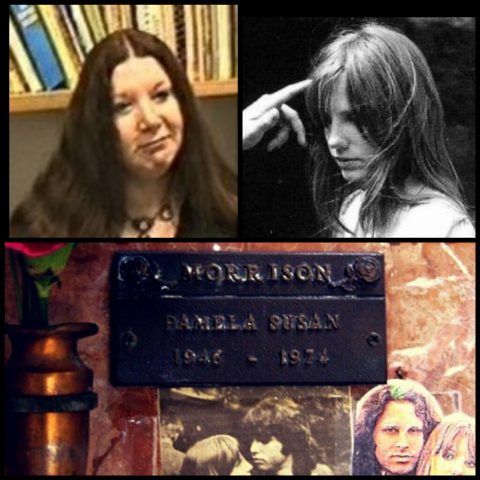 “I forever bless and pray for her – oh yes, I NEVER joke about stuff like that!” – Patricia Kennealy on Pamela Courson   What a kind sentiment.  … 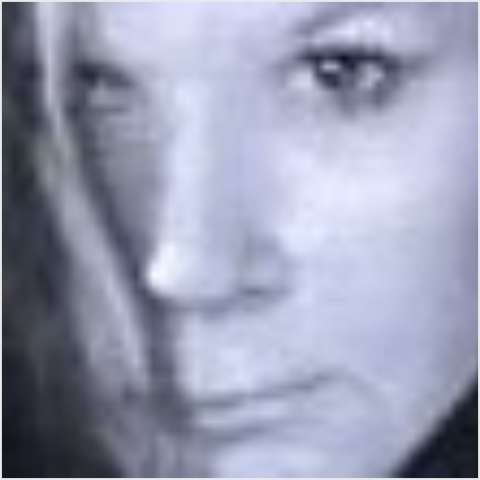 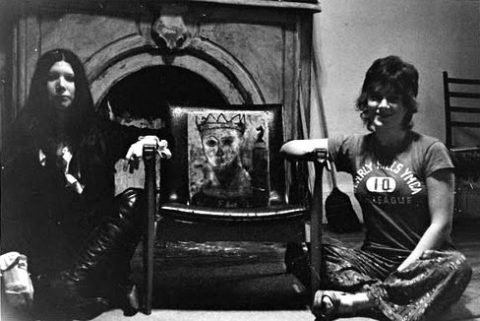 “Patricia left Jim a Valentine today. A big black and white picture of her with Tandy Martin, Jim’s high school girlfriend. Stuck it under the windshield wiper on his… 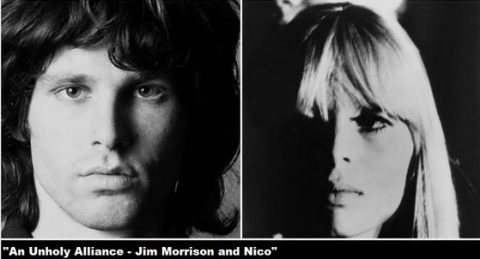 Jim Morrison Had “Marriage Ceremonies” With Other Women

“But our handfasting was a valid religious ritual, sacramentally and morally and spiritually real. Which, I say also, and joyfully, Jim took very seriously indeed.”  – Patricia Kennealy  … 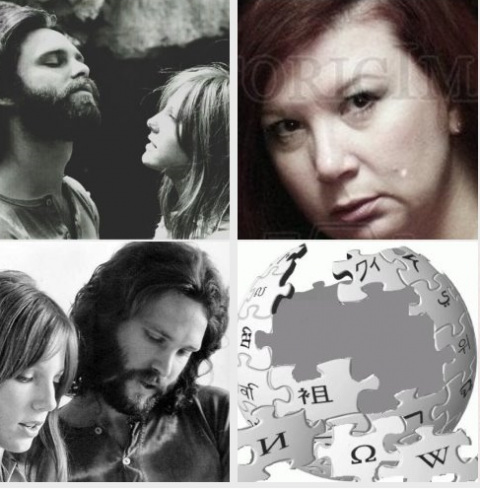 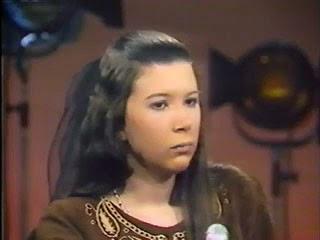 Patricia Kennealy claims to be a natural redhead. Just like Pamela Courson! What a coincidence!   “Patricia also obsesses about Pamela and how Jim continues to ‘cleave unto’ Pamela… 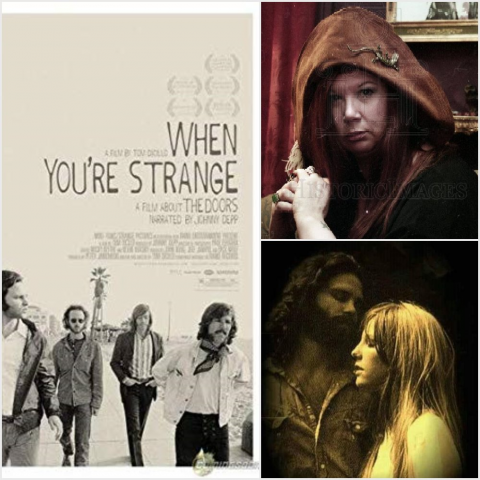 Patricia Kennealy’s “relationship” with Jim Morrison is summed up in twelve seconds in the Doors-approved documentary When You’re Strange:   “Pam Courson returns to L.A. from a vacation in… 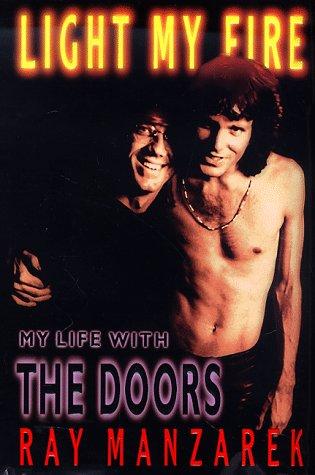 Ray Manzarek sums up the “relationship” between Patricia Kennealy and Jim Morrison   From Manzarek’s, Light My Fire: My Life With The Doors:   “She [Patricia Kennealy] was also a…

Q. Just one more somewhat related question. What about Patricia Kennealy? What do you know about Jim’s relationship with her? Lisciandro: “She contacted me at some point to tell me…

Patricia Kennealy Admits to Lying About Her “Wedding Ring”

From Patricia Kennealy’s…”memoir”…, Strange Days: “I carefully slit the end of the envelope and pour out the contents into my cupped hand. It is Jim’s wedding ring, the gold claddagh… 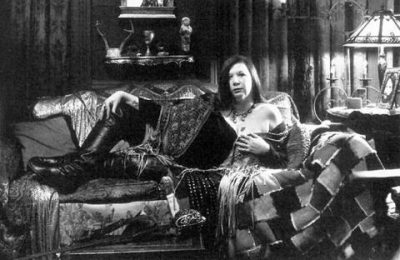 Patricia Kennealy to her Facebook followers: “Because, unlike the Coursons and Morrisons, who sued each other after the junkie’s death [public reference to Pamela Courson] intestate from a heroin OD, I…

“I punch and kick and hit with a fury and, yeah, a homicidal glee that would not have shamed a berserker. ‘Fight, you f*cking c*nt, or I’ll kill you!!’.”  …

Patricia Kennealy: Your Ballroom Days Are Over, Baby!, by Janet M. Erwin

“In the six months that I knew her Patricia never once talked about a letter or phone call from Jim more recently than June 1970, even though she seemed to…

Thank you, Miss Kennealy, for Clarifying…???…The Issue of Your…”Marital Status”…???

“Patricia Kennealy was very clear interviews that it was not a legal marriage.”

“I chose not to take this to court based on that case law, but that does not mean he and I were not legally married.”

“I would hasten to say that I have never claimed to be Jim’s legal wife.”

“I have several pieces of paper–all witnessed, all dated, all signed by all participants, including a Presbyterian minister fully empowered by law to perform weddings in the State of New York.”

“I have been the first person to say that our handfasting was not a ‘legal’ ceremony.”

“I am indeed Jim’s wife. I just have never gone to court to pursue my rights.”

“Legally, of course, he never married either of us; neither Pam nor I was any more Jim’s legal wife than Ray or John or Robby was.”

“I just don’t grub in the gutter for validation, or for anything else.”

“But to her, going through the [alleged] ceremony was, ‘Like being validated in the way I wanted to be’.”

“Jim and I were married in a handfasting ceremony which is a Celtic religious ritual. Jim took it VERY seriously.”

“She was bad for him, she was nuts, she was abusive and addicted.”

“But, in a sense, with Pam Jim was like a battered wife.”

“When she wasn’t strung out on smack or screaming at Jim like a fishwife.”

“She was a slut all during her relationship with Jim and became a hooker after his death.”

“Pam HERSELF told me they weren’t married.”

“I’m right about Pam, too, you know–and I always have been.”

And how well did you actually know Pamela, Miss Kennealy?

“I WASN’T AROUND PAM ALL THAT MUCH, I ONLY MET HER A COUPLE OF TIMES.”

“The only woman that Jim ever took seriously was Pamela Courson. Pamela is the only woman Jim ever allowed to say she was his wife.”

– Salli Stevenson, music journalist and a friend of Jim Morrison’s

“Pam said that she and Jim were married and I believe Pam because Jim never said they weren’t.”

“I barely saw Jim hanging out with Patricia Kennealy and if he ever married her in some sort of Wiccan blood ritual, he never spoke a word about it to anyone I ever knew. For a guy who always mocked astrology and spirituality and transcendental meditation, I can’t imagine him taking a Wiccan wedding even remotely seriously.”

– Robby Krieger, from his memoir Set The Night on Fire