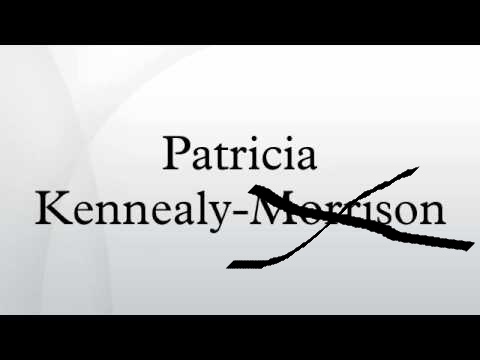 “Jim and I were married in a handfasting ceremony which is a Celtic religious ritual. Jim took it VERY seriously.” 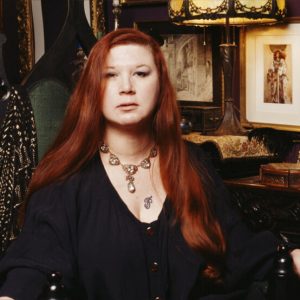 ‘Probably not too seriously…’. “

“Patricia Kennealy reveals that she and Jim Morrison were wed, SORT OF, in a witch ceremony in 1970.”

“In the six months that I knew her Patricia never once talked about a letter or phone call from Jim more recently than June 1970, even though she seemed to think it was an ongoing relationship.”

– Janet Erwin, Patricia Kennealy: Your Ballroom Days Are Over, Baby! 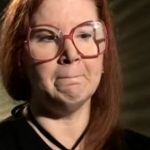 During the time Kennealy was in Los Angeles harassing Morrison after she stopped hearing from him, Jim Morrison was still living with Pamela Courson and developed a friendship with Florentine Pabst. 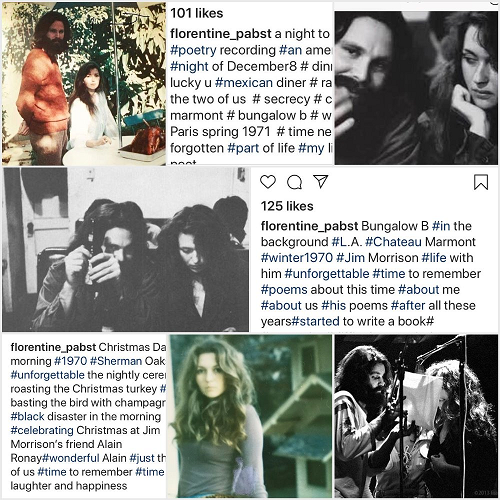 Pabst and Morrison spent time together during Morrison’s final months in Paris and it was Pabst who purchased the green regulation army jacket that Jim Morrison was photographed wearing during the recording sessions for L.A Woman (Morrison was also wearing this jacket on night that he died). 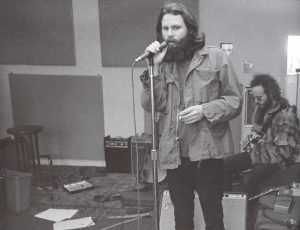 And then there is Morrison’s adventure with actress Charlotte Stewart, probably best known as the school teacher ‘Miss Beedle’ from the television show Little House on The Prairie.

Stewart has spoken publicly about the road trip and affair she enjoyed with Jim Morrison shortly before Morrison left for Paris, more than a year after the alleged “handfasting” ceremony Kennealy claims to have had with Morrison. 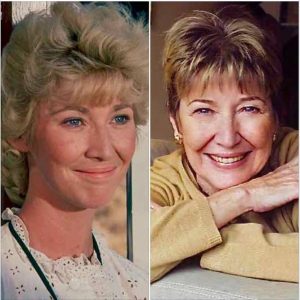 Charlotte Stewart’s footage of her road trip with Jim Morrison:

“Jim, who was very well aware indeed of the nature and implications of what he was signing–that say she and James Morrison DID get married, seventeen months after they met, a month after he asked her to be his wife.”

I guess that explains why Jim Morrison filled out, signed and dated his “death benefits” card where he declared himself SINGLE about four months after Kennealy claims that Morrison “asked her to be his wife” and then “married” her. 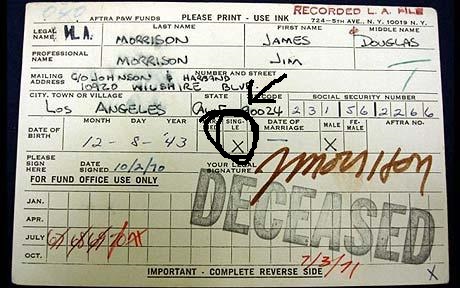 The Telegraph: Jim Morrison’s Death Benefits Card to be Auctioned

And even though it was Morrison’s choice as who the beneficiary on this card should be, he named his younger brother Andy.

As far as Jim Morrison’s last will and testament, and any other similar type of legal documentation, only Pamela Courson and Morrison’s two siblings are ever mentioned.

“January 21, 1969, To whom it may concern, I bequeath all of my worldly possessions to my only companion in life, Pamela Susan Courson, in the event we have not yet been wed, Jim Morrison”

“Jim Morrison legally willed all of his possessions to Pamela Courson, including the rights to the songs.

Which is probably what pisses Patricia Kennealy off.

It’s not that they own the rights, but that her main love rival was the person who was Morrison’s sole beneficiary.“

Probably pisses Kennealy off, SatireKnight? Make no mistake, Jim Morrison’s last will and testament is definitely what pisses Patricia Kennealy off;

“I am informed by one of our own that Columbus B. ‘Corky’ Courson, father of the late Pamela Susan Courson, died a few days since at the age of 90.

I wouldn’t say I’m doing a little dance of joy and delight or anything, but considering how he pimped his whorish junkie murdering daughter

“I mean, maybe it wasn’t deliberate or intentional more like, ‘Take this Jim’s, it’s cocaine and it wasn’t, it was her smack.”

as an innocent victim of Jim’s excesses (yeah, right) and trawled Jim’s legacy for bucks to which he had no moral right, well, yeah, I guess I am. Perhaps the unspeakable Corky can join his very ‘friendly’ spawn where she now is.

Far, far away from Jim, you betcha. Maybe they’ll even learn something between their lives.”

Yes, SatireKnight, Kennealy’s ugly, false, libelous and hateful public rants would appear to be less about “love” and the sanctity of her…”marriage”…and more about money, jealousy and Kennealy’s unrelenting rage at not receiving the public validation that Pamela Courson has received.

Miss Kennealy? Jim and Pam met each other and remained together until Jim Morrison’s death. 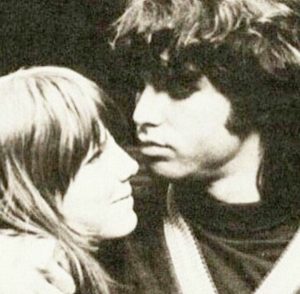 And after Jim and Pamela both passed away the Courson family and the Morrison family worked things out.

Legally and fair and square.

“And when we’re talking about the truth, here’s one, Ms. Kennealy: you have not given anyone one damned reason to believe your Strange Days version of reality, especially since you contradicted yourself after your accounts of your affair in books, TV interviews and in the Rock Wives interview.

You don’t DESERVE people’s belief that you’re truthful and right. You EARN it.

Especially since you contradict yourself all the f*cking time.”