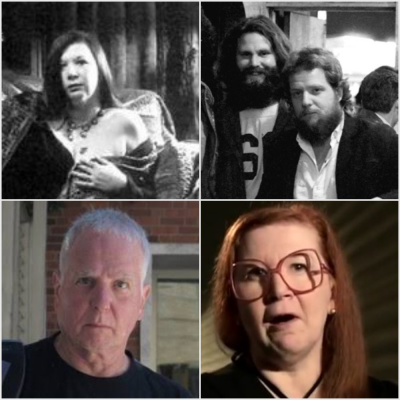 Q. Just one more somewhat related question. What about Patricia Kennealy? What do you know about Jim’s relationship with her?

Lisciandro: “She contacted me at some point to tell me that she was going to establish herself as this, that, and the other thing, and she wanted me to know because she was sure that I knew who she was. But I never met her in my life and I never once heard Jim talk about her.

I did know who she was back then, because she was the editor of Jazz & Pop magazine and she used a photo of mine on the cover at one time. But as far as I know I never actually met her.

So, anyway, she came out of the woodwork some years back and started saying, “I’m Jim’s wife,” and all that stuff about the witch wedding, blah blah blah. So I listened to her for a little while, but when I asked her some questions she got a bit hostile.

And she would get hostile with everyone, and it reached a point where if she thought you were aligned with someone who was on the wrong side of her fence, then you were all condemned. No matter who you were [laughs]. So I just gave up after a while and stopped all communications with her.”

The Calm Calculus of Reason, Part 4 of 9, Interview With Frank Lisciandro

If Patricia Kennealy is so confident that she has the truth on her side why didn’t she simply answer Frank Lisciandro’s questions?

Becoming hostile when someone wants you to verify some basic information about a person you refer to as your “soul mate” and “husband”, and, perhaps, offer some proof in order to back up those assertions, can be construed as an indication that you are being less than truthful.

“I just don’t grub in the gutter for validation or anything else!” 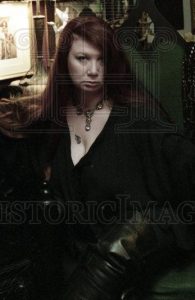 Sounds like the only thing Miss Kennealy has actually “established” is that she becomes unhinged pretty quickly whenever she is questioned in the slightest about the many, many, many holes in her tall tales about Jim Morrison and that she has no sense of shame.

I’m sorry you had to find this out the hard way, Mr. Lisciandro.

“I’d honestly feel sorrier for Patricia Kennealy if I wasn’t pretty sure that she’s exaggerating or lying about most aspects of her relationship with Jim Morrison and if she didn’t have such seething, acidic hate for everyone who doesn’t instantly believe everything she says.” 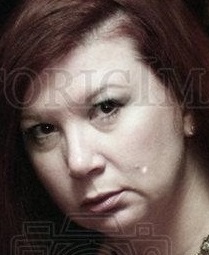 “The only constant and enduring relationship, definitely, but it was a long and stormy one. There was a certain part of Jim that he dedicated solely to Pamela.” 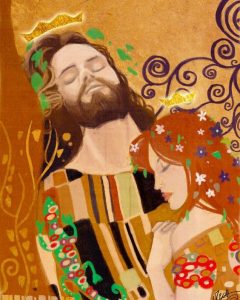